Take a break from diving by fishing in one of the Caribbean’s premier fishing destinations. The availability and the close proximity of bonefish, permit, and tarpon makes Belize fishing one of the rare spots in the world that offers a legitimate shot at a grand slam any day of the year.

Turneffe Atoll is surrounded by an extraordinary eco-system home to millions of baitfish, crabs, shrimp and other small aquatics that serve as the first link in the undersea food chain. The Atoll stretches 30 miles to the north and 10 miles wide. It encompasses over 200 mangrove islands and countless creeks and streams that provide shelter and food for a wide variety of gamefish.

Bonefishing at Turneffe Atoll offers something for anglers of all levels of experience. Novice saltwater anglers can expect to see hundreds of bonefish, providing a great opportunity to learn the basics of flats fishing. Experienced saltwater anglers will find plenty of challenges, particularly fishing with smaller schools and larger singles while in Belize fishing.

Bonefish are present in equal numbers throughout the year, and they are on the flats most of the time. This differentiates Turneffe’s bonefish from those in other areas, such as the Florida Keys, where bonefish only enter the flats in search of a meal.

In recent years, increasing numbers of saltwater anglers have developed a serious interest in the elusive permit while in Belize fishing. One of the greatest challenges of the flats fishing world is the permit. Huge schools of 200 or more fish reside in the water, just offshore. Permits invade the flats as the tide rises, and the schools spread out to comb the grass flats and shoals to look for crabs, shrimp and small baitfish.

Fly fishing is the preferred method for permits. The permits range in size from 8 to 12 pounds to bruisers over 30 pounds. Permit fishing is good all year round.

The Silver King provides an exciting early morning challenge for fly and spin anglers. Tarpon season begins in March and lasts well into October, with the summer months (June, July and August) being the peak season. Due to the fish’s migratory nature, tarpon fishing with the chances of catching one increasing in April or May and dropping off in September or October. There are a few “resident” tarpons living in the creeks around Turneffe throughout the year.

Tarpon holes are abundant thanks to the large numbers of creeks and lagoons found on the Atoll. The best time to cast is during the morning when they come up to feed. Most tarpon are 60 to 90 pounds, but some fish can weigh between the 100-150 pound range. You might even spot the occasional monsters approaching, which weigh 200 pounds while fishing in Belize. 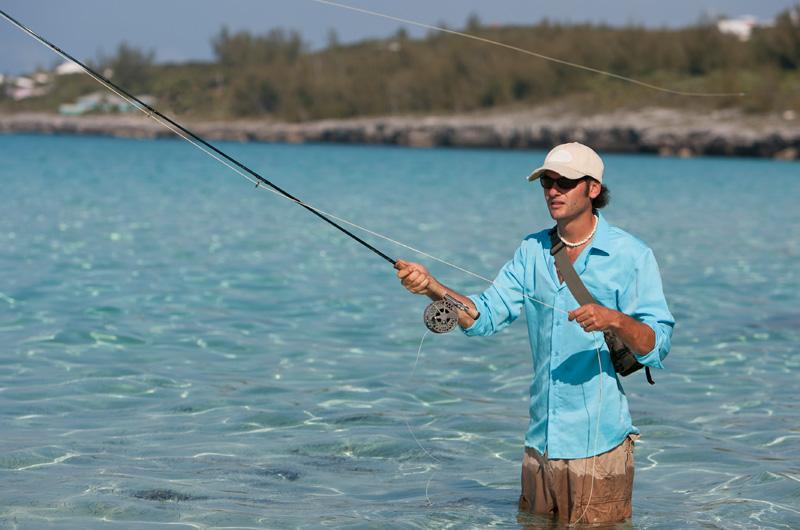 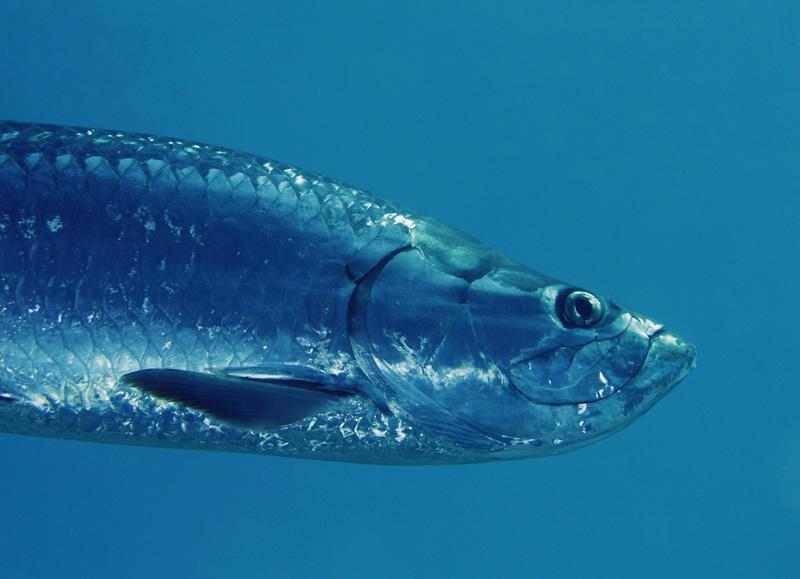 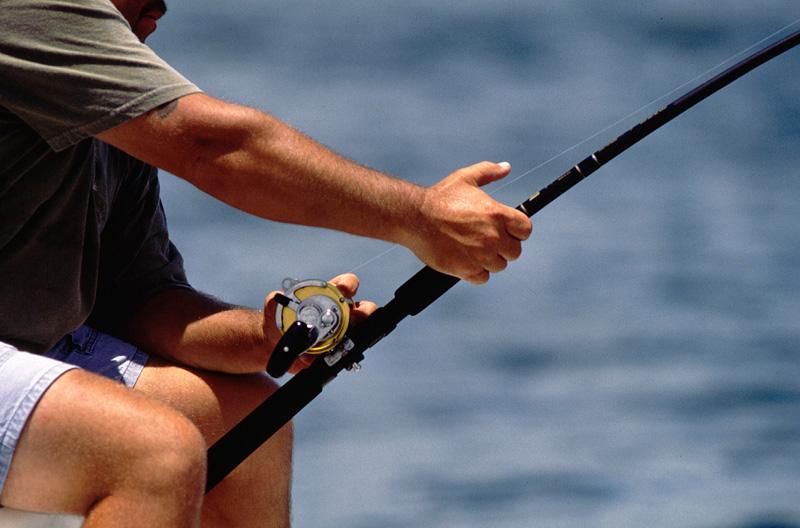 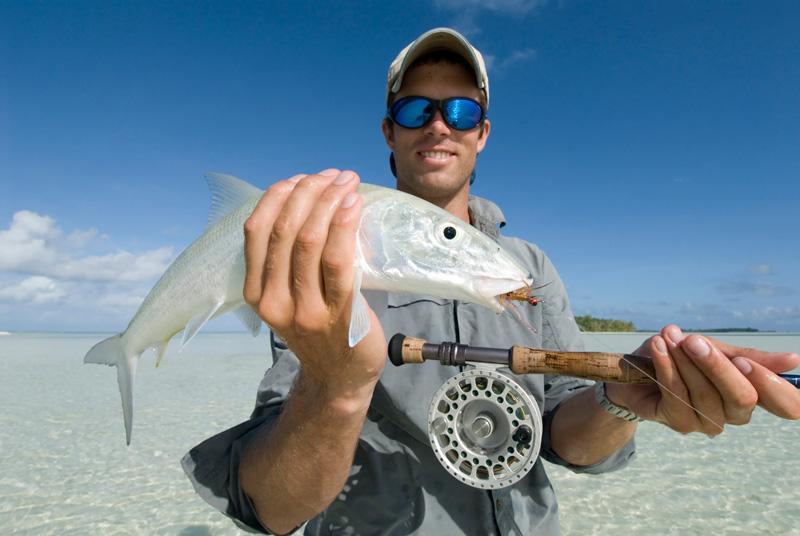