The Jewel of Central America

Belize is a diverse Central American country that sits along the coast of the Caribbean Sea with Mexico and Guatemala bordering the nation. Locals call the nation “the Jewel” thanks to its rich historical Mayan ruins filled with tales and treasure of the past, exotic jungle wildlife such as jaguars and toucans that roam freely and the longest coral reef in the western hemisphere which is home to all kinds of fish and sea life.

The country covers an area that’s a smidge smaller than Massachusetts at 22,966 square kilometres with a population of about 340,000 people. The country is a stunning mix of flat plains, mountains and a swamp area that’s home to flora and fauna you’ve likely never seen before.

Belize has a long history with the Mayans as the land’s first inhabitants back in 1500 BCE. In 1502, Belize was discovered by explorer Christopher Columbus on his journey to the “new world” and more than a century later, Britain set up the country’s first settlement, which was soon followed by many others, and called the “Colony of British Honduras.” For more than 100 years, the nation remained under England’s rule until it was allowed to form its own government in 1964. Almost ten years after that, the nation renamed itself as Belize and in 1981, it became its own independent nation that we know today.

If you speak English, you’ll be relieved to hear that English is Belize’s official language, but Creole is spoken by most residents. You’ll also hear many dialects spoken throughout the country including Spanish, German, Mandarin and African dialects Garifuna, Maya-Kekchi and Maya Mopan.

Belize can see some heavy rainstorms with areas seeing about 380 cm of rainfall between June to November, but most of that happens in the mainland rainforest with little effect on the offshore islands. The country also experiences seasonal storms between July to October.

Don’t get caught in the rush of tourist season, by avoiding booking your trip between late November to late April you’ll be able to land good prices between late August and mid-October, according to Frommer’s. 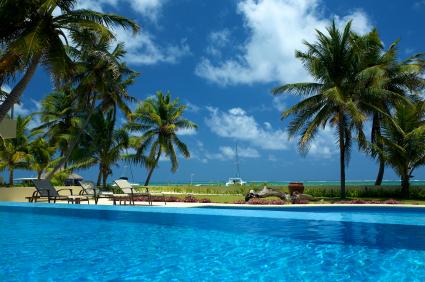 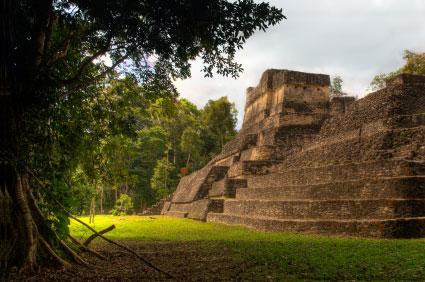